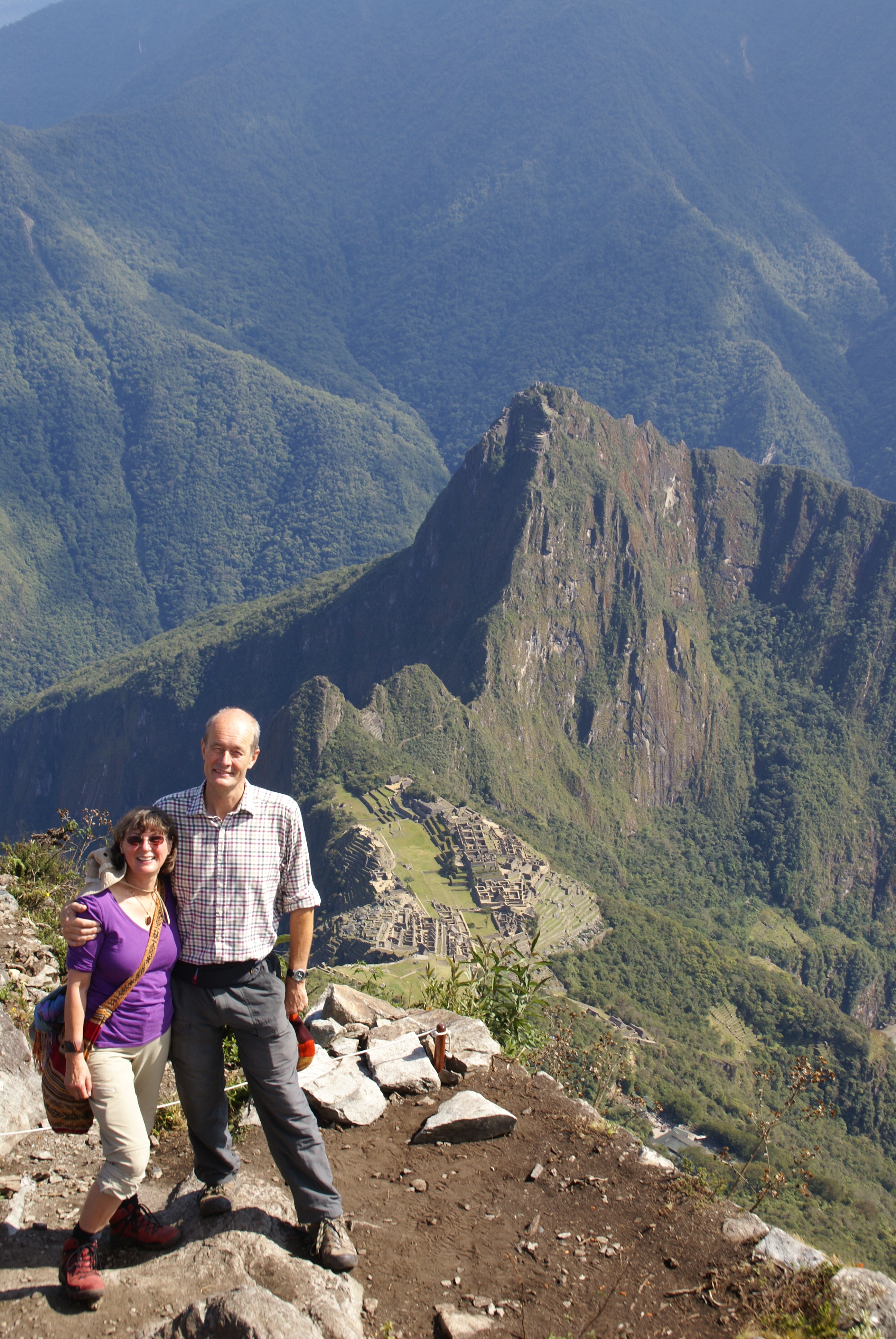 EMDR Focus is a private, UK-based company led by Mark and Jutta Brayne, bringing advanced EMDR training, supervision, support and passion to empower colleagues around the world to Release the Magic, as we put it, of this extraordinarily powerful therapy.

Mark is a former Reuters and BBC Foreign Correspondent and World Service editor, and first teamed up with Jutta when both were working in Moscow in the mid-1970s, Mark with Reuters as a young trainee journalist and Jutta as a secretary at the West German Embassy saving up to study as teacher.

Married in 1977, Mark and Jutta went on to postings in East and West Berlin, Vienna and Beijing before returning with their now three children to the UK in 1988.

They both trained through the late 1990s in transpersonal psychotherapy, and after divorcing in 2000, remarried in 2013 having both developed, separately, a driving passion for EMDR, in which they are both now accredited Consultants, working exclusively online from their home in Sheringham on England’s North Norfolk coast.

(And yes, Jutta really did say Yes on the top of Machu Picchu in Peru, September 13 2013, seconds after the photograph here was taken.)

With EMDR Focus and in partnership with Braynework (different website but now integrated into one company) we honour the value of the EMDR Standard Protocol’s eight-phase/three-pronged structure, encouraging our workshop attendees and supervisees to build on that, and take EMDR to deeper relational levels with their clients.

We know colleagues who’ve trained in EMDR and never quite got going with it.

We know many too who do use it but, especially when working with clients presenting with more complex dysfunction rooted in childhood experiences of attachment to primary caregivers, find themselves at times constrained by what can be misunderstood as Standard Protocol rigidity.

So whether in supervision with us or on one of our Unleash Your EMDR workshops, we hope you’ll be inspired to go deeper with an EMDR informed by comprehensive case conceptualisation, safety and resourcing, and intuitive and powerful target identification to make a real difference in your clients’ lives.

And we promise to use our story just to illustrate and hopefully inspire, drawing on what we’ve learned on our personal and professional EMDR journey.

Unleash your EMDR Training focuses on...

Attachment-informed case conceptualisation, and the importance of understanding and working with attachment in addressing the root causes of most client presentations

The use of creative imagination in effective resourcing and processing for even the most complex clients.

If these thoughts capture either your own experience of EMDR as therapist, or indeed your concerns as a client, then we’ll be delighted either to work with you in therapy (contact us via our Braynework psychotherapy website) or to coach, train and inspire you to take your EMDR practice to a higher – or perhaps deeper – level.

Do get in touch if you’d like to know more.